It has been a lot of speculation and debate regarding Chrome's cookie depreciation, but Apple has already since some time been a strong anti tracking lighthouse.

Here we just want to give a quick update regarding what Apple has done in terms of preventing tracking. This is of course an important issue for the individual user, but also for professional marketers both when trying to target specific audiences and when trying to figure out which marketing activity that led to positive incremental effects.

And even though Chrome is the largest web browser with over 65% market share, Safari is a clear number two reaching almost 20% of the worldwide browser market. Thus Apple’s hard move with ITP (Intelligent Tracking Prevention) have had a substantial impact for advertisers wanting to target or track users. The latest ITP 2.3 bans all third party cookies from Safari and has a 7 day cap for first party solutions. With Apple's own words "Trackers executing script in the first-party context often make use of first-party storage to save and recall cross-site tracking information. Therefore, ITP caps the expiry of all cookies created in JavaScript to 7 days and deletes all other script-writeable storage after 7 days of no user interaction with the website."

In addition to ITP for Safari, Apple obviously has a firm grip on the app market. Since iOS 14.5 in 2021 ATT (App Tracking Transparency) all apps must ask for permission before tracking users activity across other companies' apps and websites. According to Statista, around 25% of the iOS-users have opted-in for tracking in April 2022.

To sum up, Apple is leading the anti tracking movement and soon enough we will see the impact of Google’s coming alternative to the third party cookie. 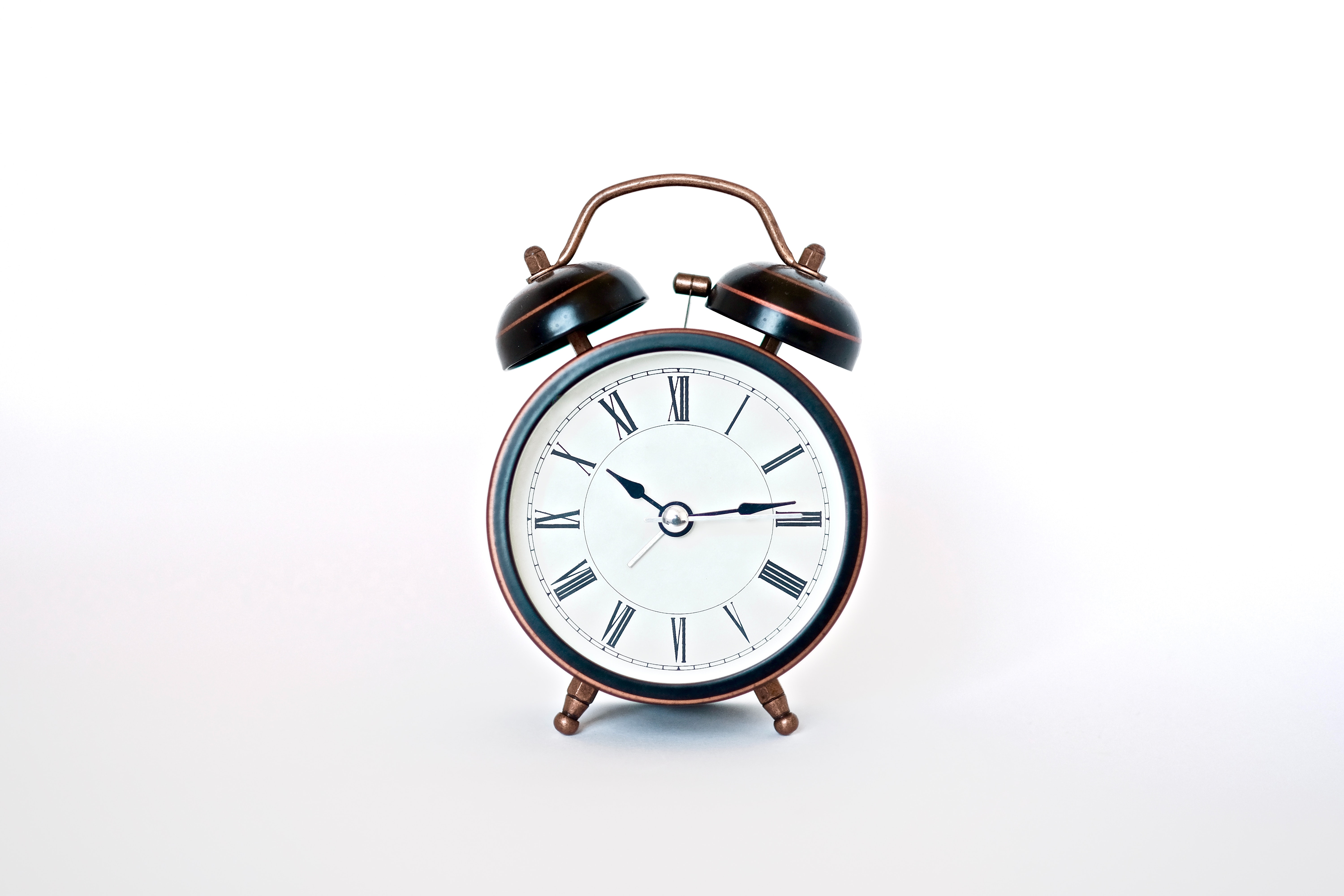 Marketing
An industry ready for change 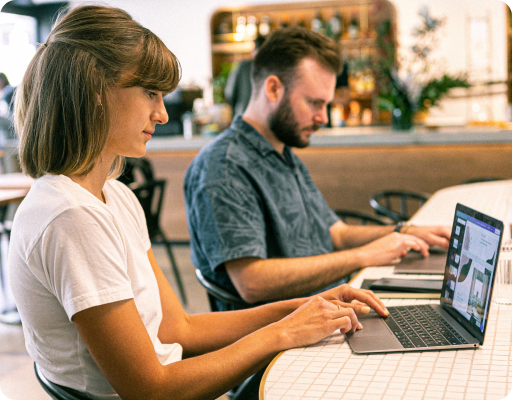 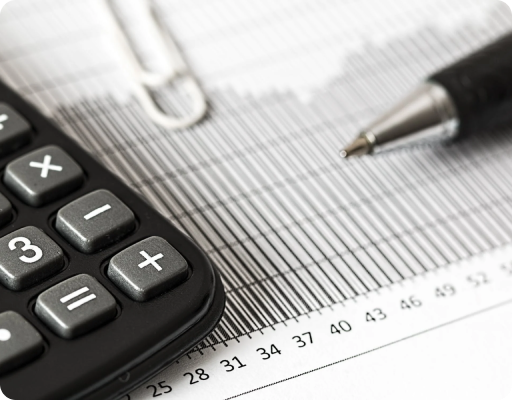 Keep updated about our new features

Thank you! Your submission has been received!
Oops! Something went wrong while submitting the form.
Our PlatformCompanyCareersBlog
Terms  & ConditionsPrivacy Policy